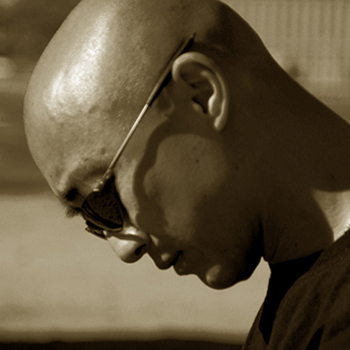 Marcus Chiu is the Technical Administrator for SDSU Geography. Originally from San Francisco CA, he received his Bachelor's degree from SDSU Geography in 1997 and after graduating found work as the Programming Manager for the SDSU Social Science Research Lab. A few years later, he rejoined SDSU Geography as the Technical Administrator. In this role, he has taken on tasks and ongoing projects that include Microsoft Active Directory migration and administration, VMware virtualization, disaster recovery design and implementation, and ESRI ArcGIS Enterprise administration and maintenance. Marcus is also involved in research with various SDSU faculty, contributing to projects funded through the National Science Foundation, the California Department of Corrections, and the Judicial Council of California. And along with the other members of the Geography technical staff, Marcus was awarded the SDSU Zuma award for “Team Effort” in 2017 for his contributions to SDSU’s campus geodatabase initiative.